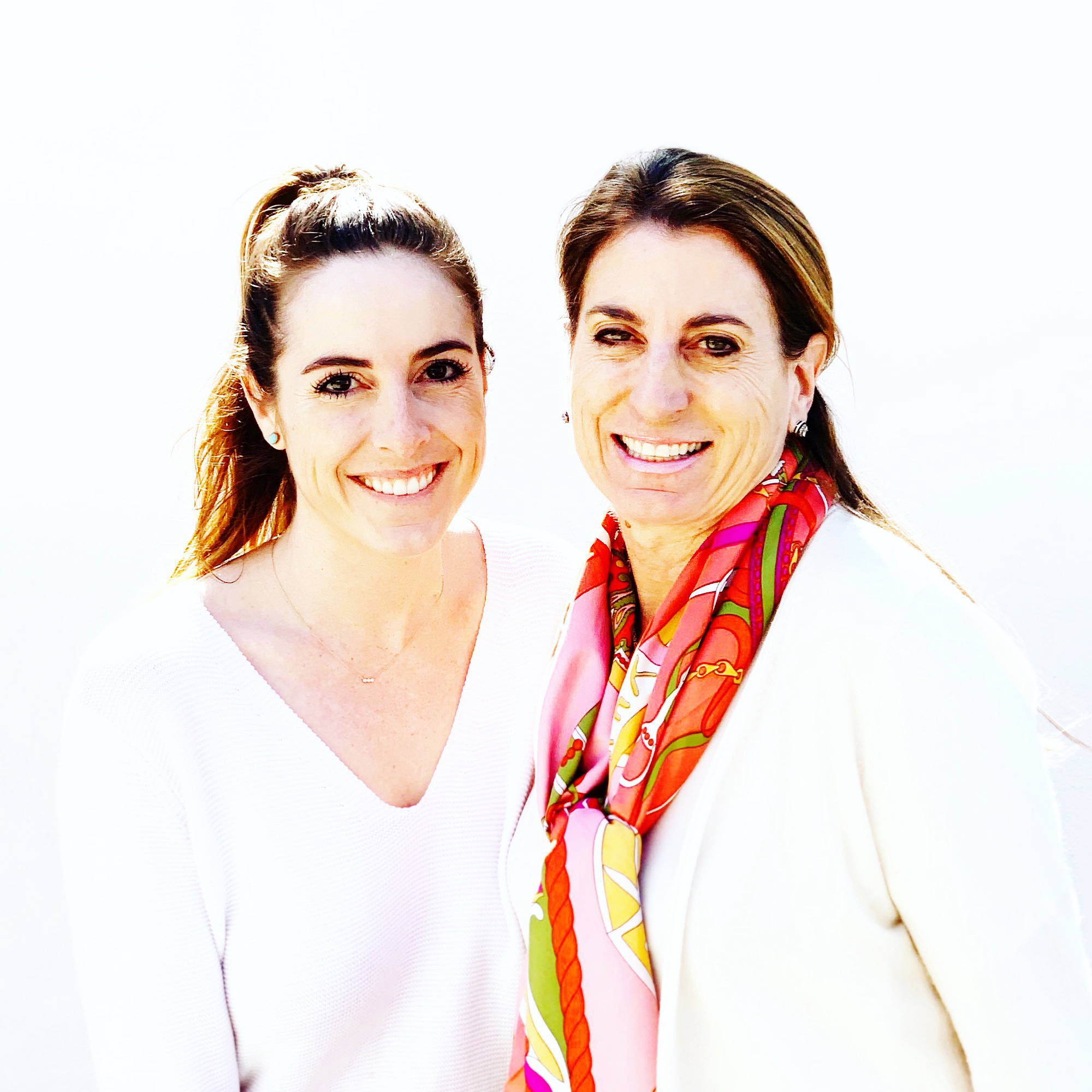 “From the books you read to the art you hang on your walls–from the birthday presents you give to the music you enjoy, we celebrate you from sun up to sundown as a King’s daughter and inspire you to live a regal lifestyle of truth and beauty.

Our King’s Daughters A-Z Regal Lifestyle Collectionis a culmination of 20+ years of writing, painting, composing, designing, speaking, and celebrating! Every design is inspired by Scripture and meets our highest standards of beauty.

Ultimately, our prayer is to see women and girls living with unshakable identity, radiant joy, and kingdom purpose as a King’s daughter in Christ– all for the glory of God. Isn’t that something to celebrate? We think so too. 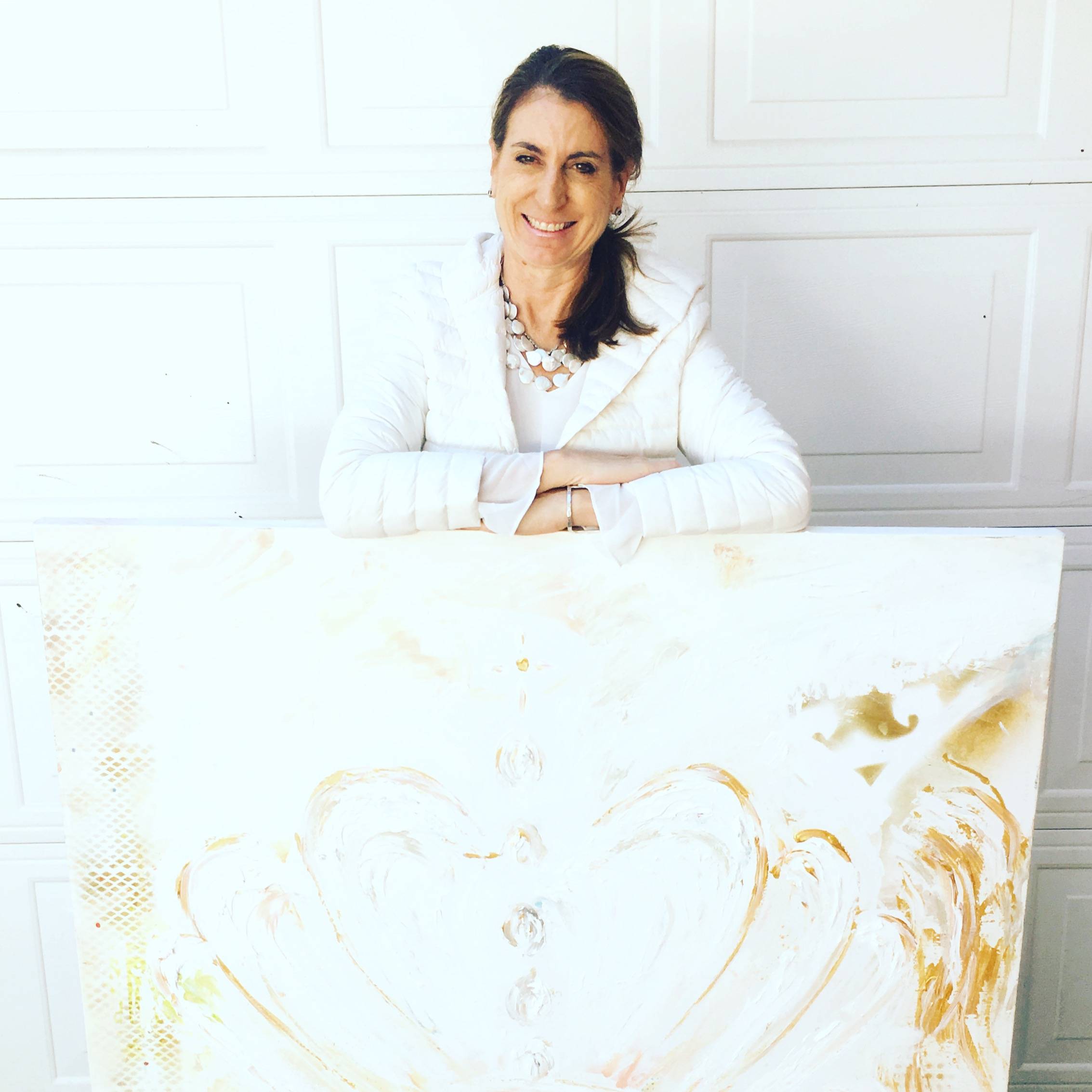 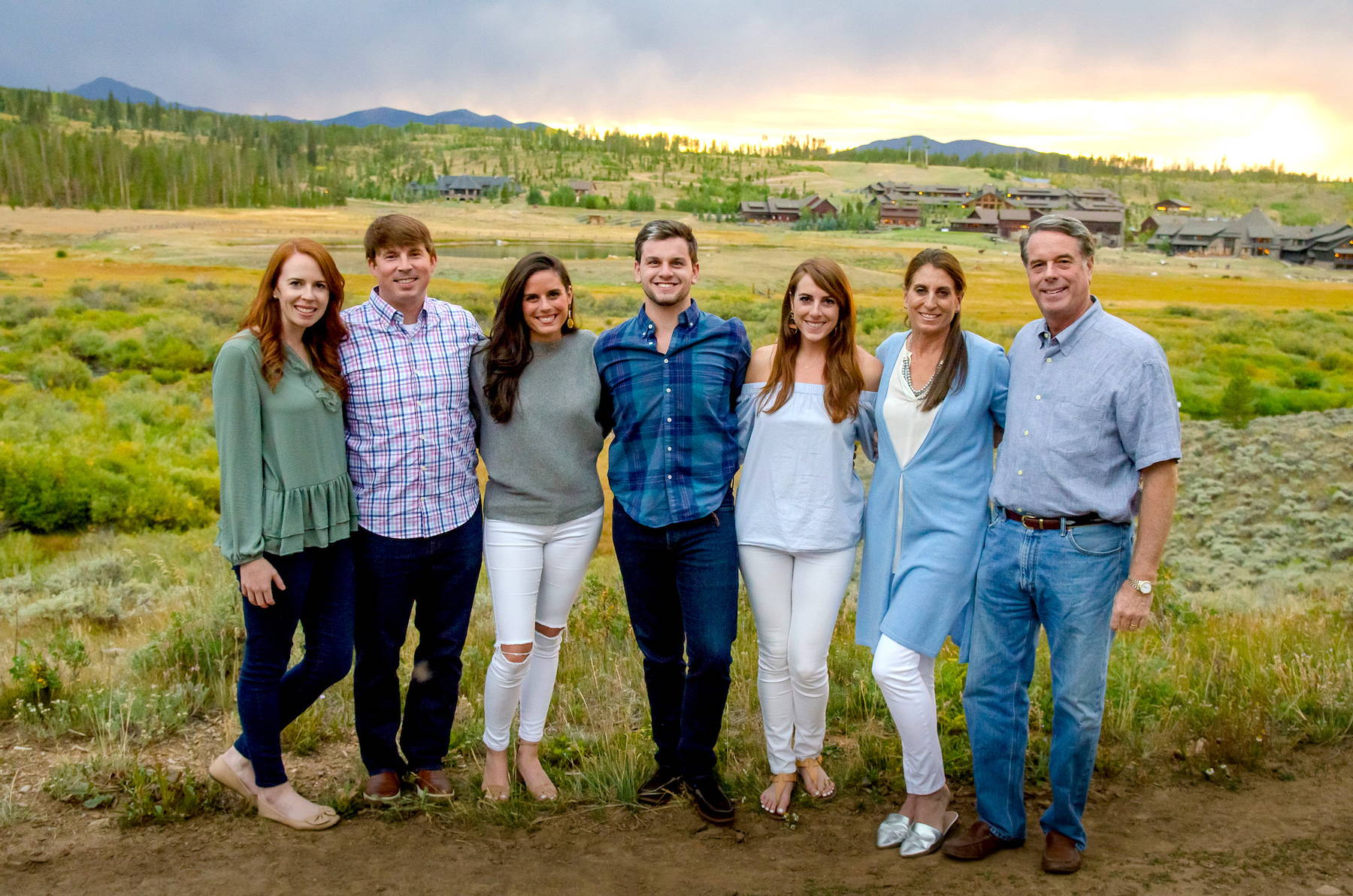 It all started with a little note...

When the Lord made Ginnie Johansen Johnson, He had big plans! She is a woman of many creative visionary with incredible talents, amazing mother of three daughters, and devoted wife to Wayne. But most importantly, Ginnie is a King's daughter who sits at Jesus' feet every day and hears His voice.

Ginnie grew up in Dallas, Texas where she developed her creativity and entrepreneurial spirit. In college, she designed a grosgrain ribbon belt that launched a successful fashion accessories company, Ginnie Johansen Designs. She also met and married her husband, Wayne, and they started their family of three girls.

In 1988, the Lord called Ginnie to retire and enjoy full time motherhood. Ginnie obeyed but felt the pangs of giving up her career, where she had placed most of her identity. The Lord intervened when He told a dear friend to give Ginnie Psalm 45:13, "The King's Daughter is all glorious within." She had a divine revelation of her identity as a King's daughter and life has never been the same.

Ginnie started pouring all her creativity into teaching her three girls their identity in Christ as a King's Daughter––and soon spread the message to her friends, Bible study members, and even acquaintances.

Ginnie became an artist in 2007 after the Lord told her to help a woman who had just been in a fender-bender, who turned out to be a master paint instructor! She began to overflow with several painting styles that each associate with Scripture.

Sarah joined Ginnie to write their book in 2010 and the two have been writing, speaking, painting, and celebrating women and girls as King's Daughters ever since.

“I stand in awe and wonder of our glorious King, who delivered me from searching for identity in the world and gave me a regal identity in Christ! The Lord gave me the vision for King's Daughters in 1996, and over the last 22 years it has been such a joy and privilege to celebrate women and girls as King's daughters with truth + beauty." -Ginnie

Outside of King's Daughters, Ginnie loves traveling with her husband and family, whipping up "casual gourmet" meals, and going on power walks with friends. She can't live without her Bible, butter, and beach vacations with Wayne (or acronyms). 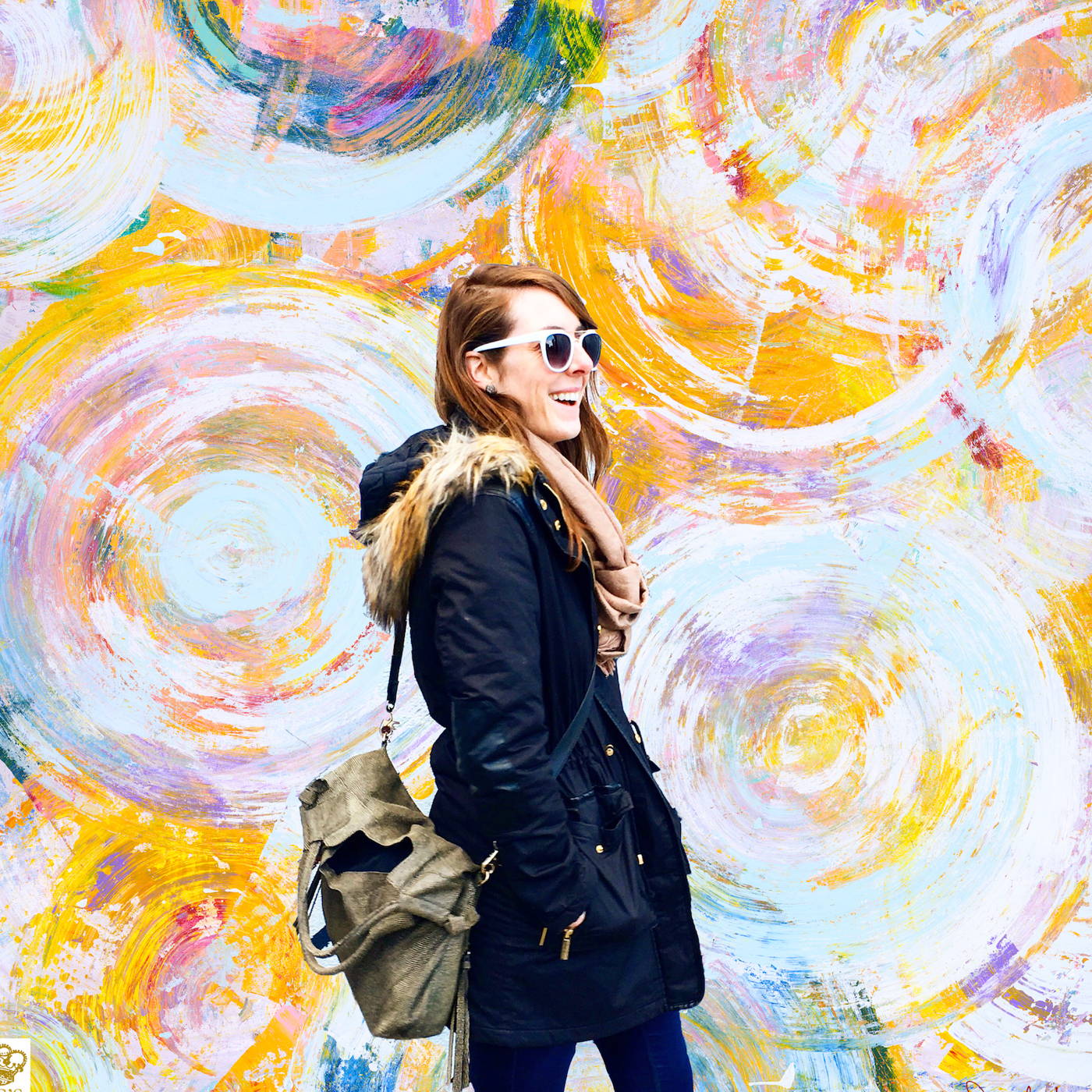 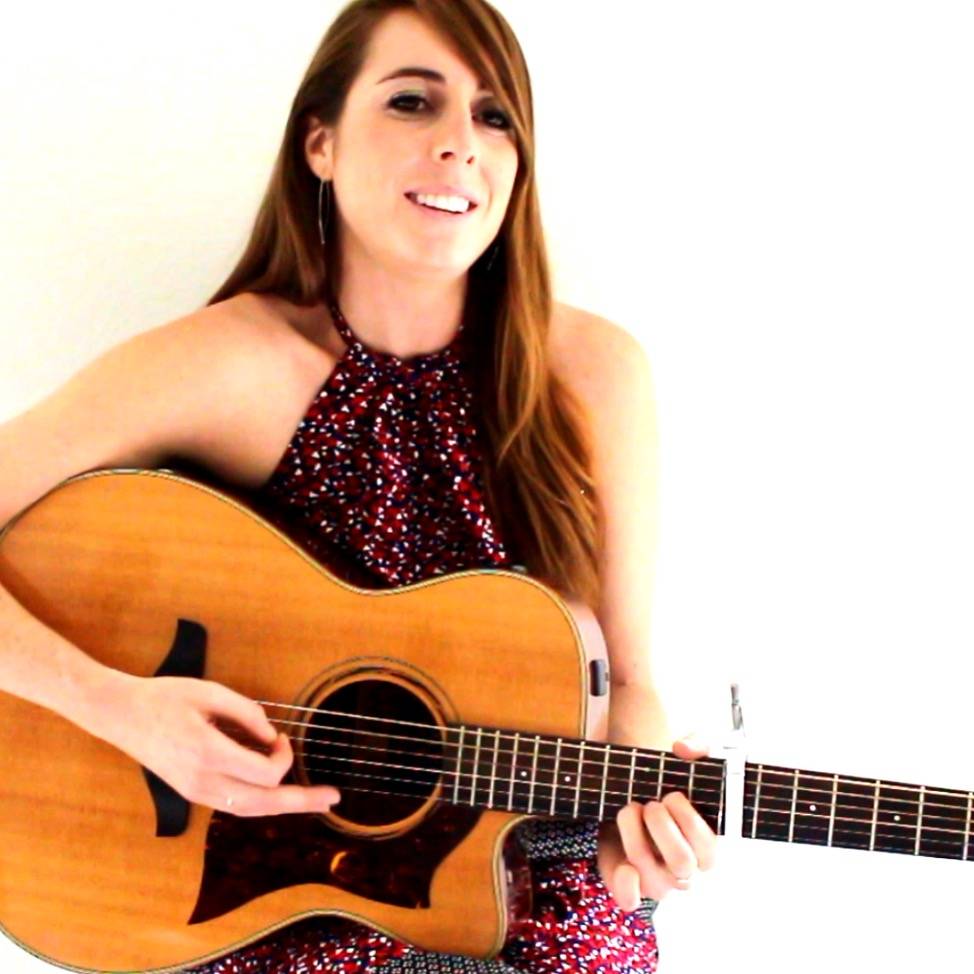 It all started with a run...

People say Sarah Johnson is the "wheels" of King's Daughters––but let's start at the very beginning.

Sarah grew up in Dallas, Texas in a very creative, Christ-centered home. She wrote her first song at two years old and has always loved expressing her creativity in many mediums. She started playing guitar in fifth grade and has been writing songs and leading worship ever since.

Sarah studied broadcast journalism at the University of Texas, but while she was on a run during the second semester of her senior year, the Lord spoke to her and said, "Go back to Dallas and I will send you all over the world." She obeyed God's voice and moved back to Dallas to see what He had in mind.

That summer, Sarah offered to help her mom, Ginnie, write a book called Trading Up for a King's Daughter and King's Daughters was born. Since 2010, the mother-daughter team have been traveling the world writing, designing, and speaking (just as God promised!).

Along with Ginnie, Sarah wears many hats as President of King's Daughters that include graphic designer, web developer, artist, writer, singer-songwriter, and all things "tech."

"Everyday I have the joy of using my gifts to tell women and girls how much God loves them. I couldn't be more grateful," says Sarah.

As a singer-songwriter, Sarah has three albums of original music. Her worship music accents King's Daughters books and her mainstream music is featured on her YouTube channel. "I do not call myself a songwriter," says Sarah, "I am a song receiver! Each song echoes my prayers to the Lord or His voice to me. My hope is that listeners make the lyrics their prayerto the Lord and hear Him speaking to their heart."

Outside of King's Daughters, Sarah loves traveling, skiing, rollerblading, and attending concerts. Her "happy places" are music festivals and Montana.

To read Sarah's interview about her entrepreneurship story, click here. 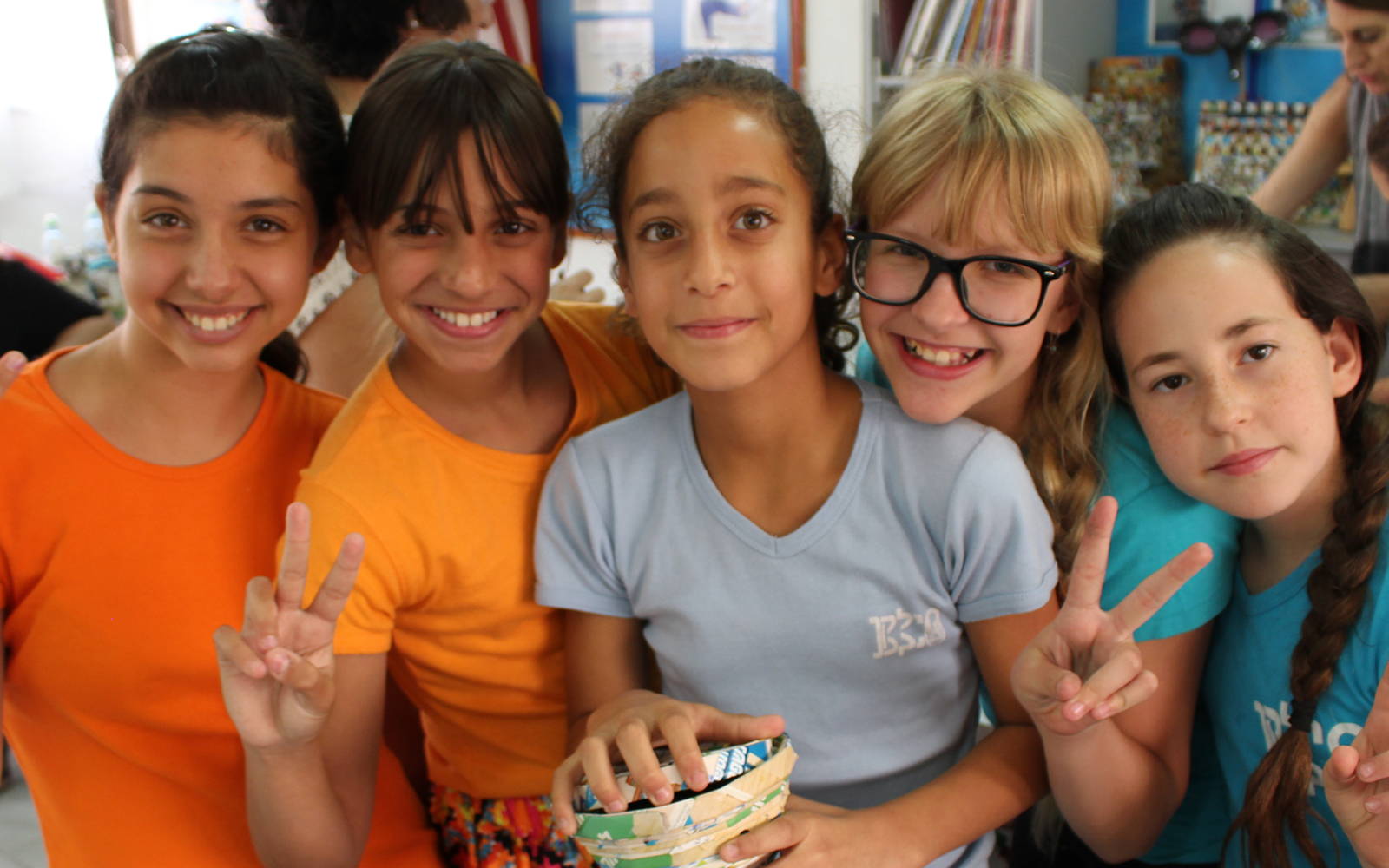 King's Daughters gives a percentage of sales to philanthropic causes in Ariel, Israel.

Ginnie and Sarah have been personally involved with Ariel, Israel for 20 years and they invite you to partner with God's heart to bless, love, and give to Israel.

God promises, "I will bless those that bless [Israel]. I will curse those that curse [Israel]" (Psalm 122:6). The Lord desires that Christians not only pray for Israel, but give to Israel financially. “For if the Gentiles have been partakers of [Israel's] spiritual things, their duty is also to minister to [Israel] in material things” (Romans 15:27).

While we give as needed to projects that range from arts and education to emergency relief funds and immigration support, a project called The Warm Home is very near and dear to our hearts.

The Warm Home is an after-school mentoring program for at-risk teenage girls in Ariel. They provide a safe, nurturing environment where girls learn important life skills to thrive emotionally, spiritually, and physically.